“Although I am interested in capturing a sense or feel of the sitter in my portraits, I am equally interested in the painting itself,’ she explains. “So I’m focused as much on maintaining spontaneity, excitement and vibrant paint marks in the work as I am on creating a likeness.”

Her portrait-based work has particularly developed over the last 5 years with recent showings as a finalist in the Portia Geach Memorial Award (3 times), Black Swan Portrait Prize (Perth – 2 times), The Percival Portrait Prize (Townsville) and most recently the Archibald Prize 2018. 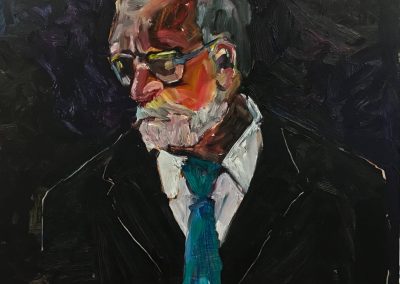 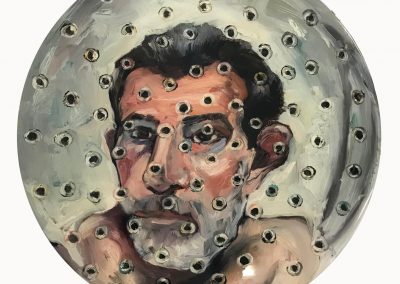 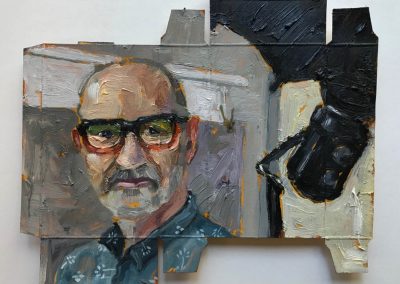 BACK TO MAIN PAGE
©2022 Amber Creswell Bell | Communications for Creatives